Skål International (or just Skål) is a worldwide organisation of the tourist industry with approx. 21,000 members organised in some 500 chapters in 87 countries. Skål represents the only worldwide body joining tourism professionals from all branches of the trade as opposed to more branch-specific organisations such as DRV (Deutscher Reiseverband, German Travel Association) or BARIG.

The majority of Skål members are management professionals such as hotel directors, marketing directors, CEOs of tourist marketing orgaisations but also independent businesspeople within the tourism industry such as business advisors and travel brokers.

On September 13th 2006 the "Skål Club Rostock-Mecklenburg" was officially founded in Rostock by chapter president Knut Cremer in the presence of Karl-Ludwig Wutzer, president of Skål International Germany. Knut Cremer, in his opening speech, thanked Skål for expanding its network into northeastern Germany and gave voice to his hope that international and national exchange among Skål clubs and the 2007 G-8 summit in nearby Heiligendamm, along with concommitant increased presence in international media would serve to give the region a more prominent place on the international tourist landscape.

The management of "Polar-Stern" hotel are proud and honoured as members to be allowed to play a role in the realistation of these important goals for the region. 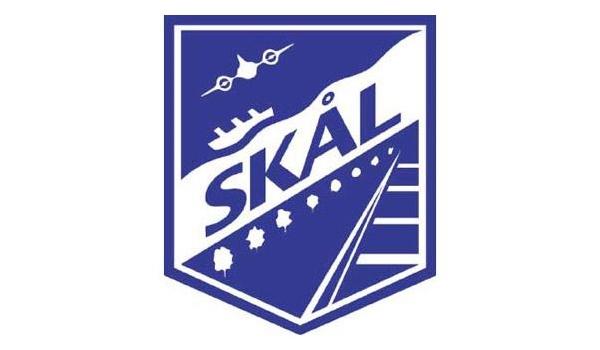 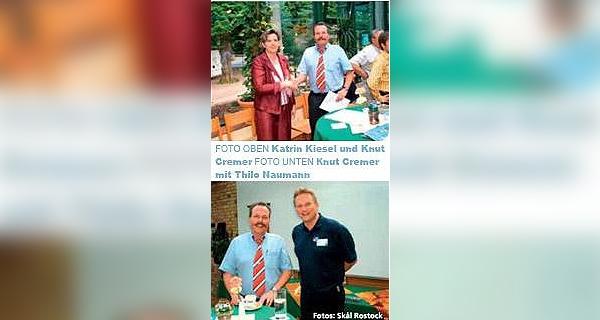 The "Initiative for International Tourism" was founded in Spring of 2007. Its goal is to foster international tourism in Mecklenburg, which currently still draws the vast majority of its visitors from the domestic market. To achieve its aims, IIT endeavours to incrase awareness of the state of Mecklenburg with its scenic beauty and fantastic tourist potential on the international marketplace on the one hand and to create an increasingly attractive international profile in Mecklenburg itself on the other, which will in turn lead to greater awareness on the domestic front as well.

Within the framework of IIT and its goals a workshop with bright, creative and imaginative young people from Rostock University was started with the intention of developing new and catchy slogans and logos for internationally marketing Mecklenburg and its Baltic coastline in particular. Students produced some superb results and in the future both at home and abroad, we will be having to get used to "Timeless Treasures" and "German Riviera" as patented slogans describing the treasure of our unspoilt natural surroundings, culture and inhabitants on the one hand and our unique scenic coastline on the other. 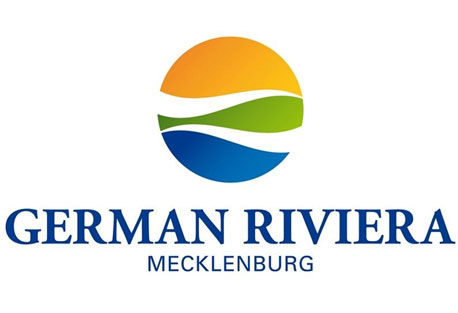 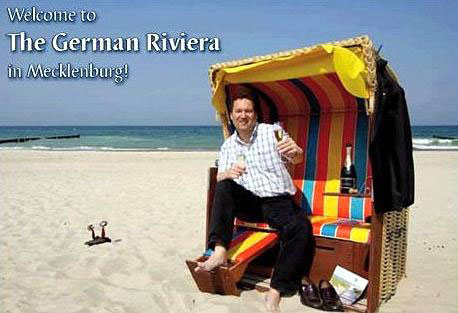 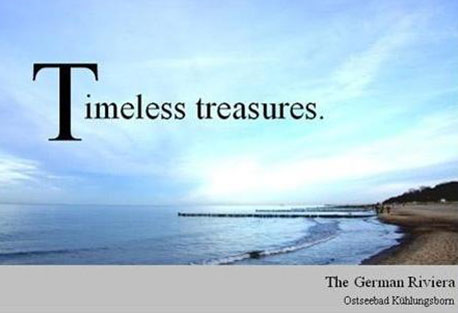 The Association's aim is to foster mutual understanding and friendship between the Japanese and German people. Lectures, films, concerts, exhibitions, workshops, publications and exchange programs aim at broadening and deepening mutual understanding of one another's countries. This is enforced by cooperation with other institutions, both public and private, that share the goal of bringing Germans and Japanese closer together. The Association is established exclusively not for profit and aims solely at benefitting society on the whole. 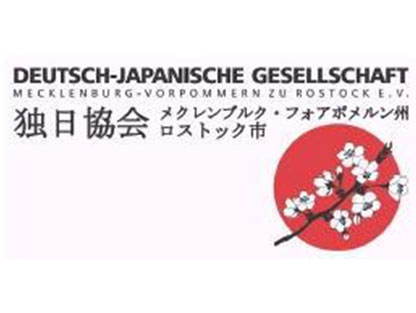 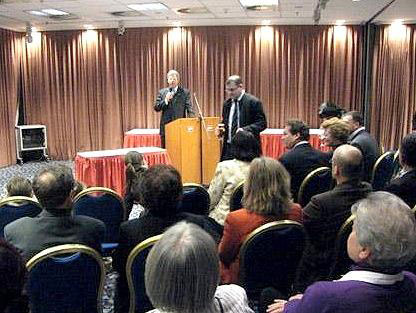 In the year 1993 the German chapter of the international societies of Clan MacLeod, one of the largest and most important Scottish clans (at home at Dunveagan Castle on the Isle of Skye) was inaugurated by founder and president Albrecht Kurbjuhn (also owner and proprietor of "Polar-Stern" hotel). The origins of this at first rather baffling connection are based on an observation that Kurbjuhn made, namely that the oxhead in the Mecklenburg state flag bears a striking resemblance to that of the Clan MacLeod crest! Further research revealed that, in the 17th century, local potentates hired Scottish mercenaries to help fight out their feuds amongst one another. As is always the case, not all Scotsmen returned to the land of their ancestors but quite a few settled in and around the countries in which they had done their job. Thus, many family trees in the region can be traced back to these origins.

Also, "Polar-Stern" hotel sees itself as the home of Scots single malt whisky on the Baltic with over 50 brands always in stock in our hotel restraurant. "Polar-Stern" is also host to the "Society of Friends of Scots Single Malt Whiskies in Mecklenburg".

Knowing then that whisky is the Scotsman´s elixir of life one can pretty much piece together the rest. You can find more information about Clan MacLeod in our picture gallery! 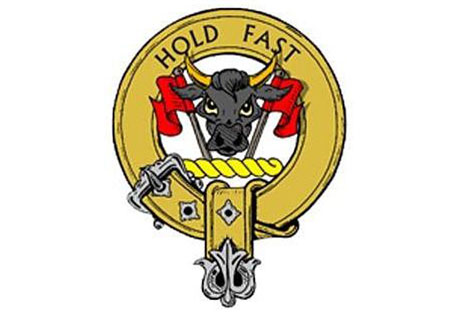 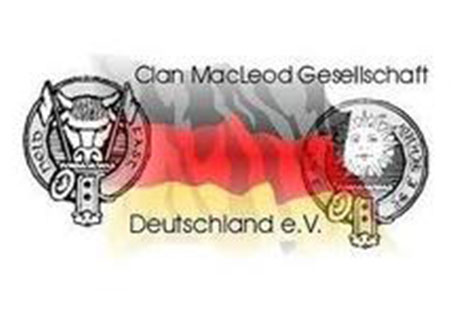 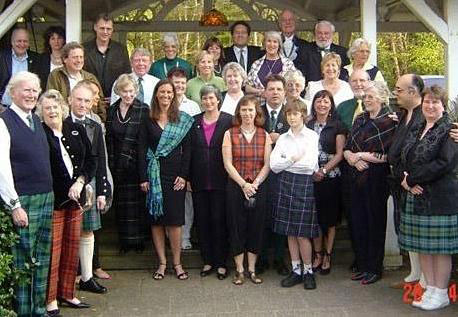 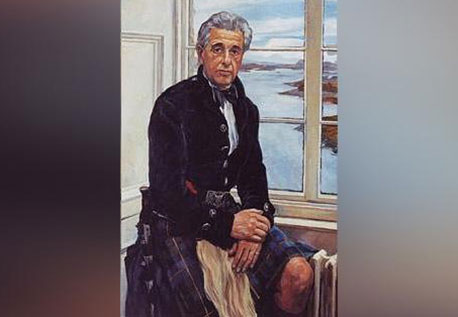 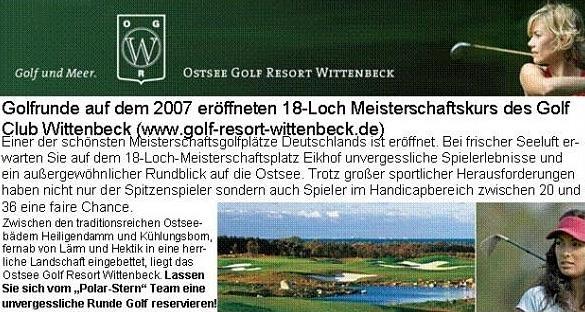 A Couple of Days on the Coast

New Year's on the German Riviera

Christmas on the German Riviera

Easter on the German Riviera